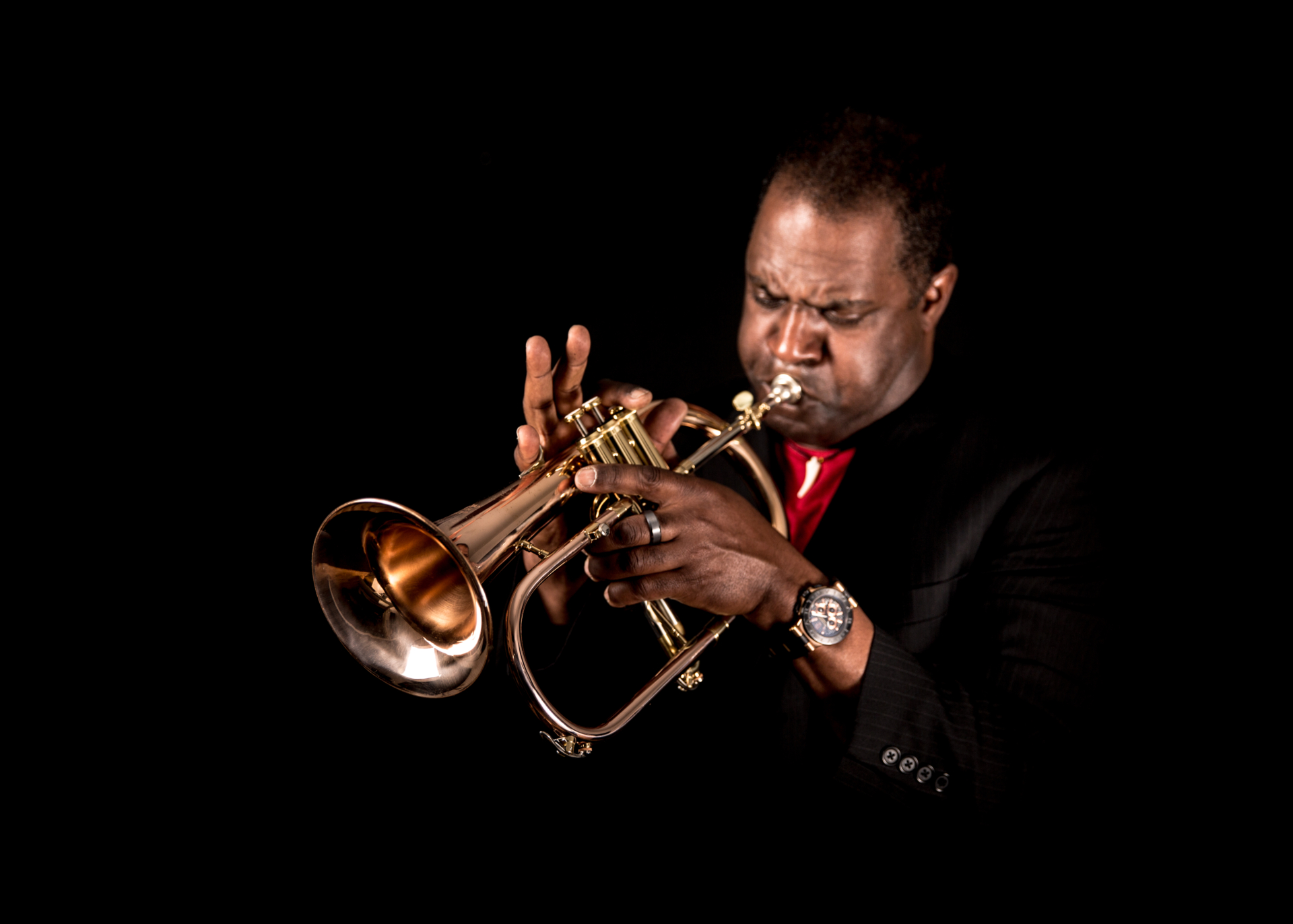 American multi-instrumentalist, composer and Musical Director, Morris “Mo” Pleasure has been at the forefront of American popular music for the last three decades and his CV reads like a ‘Who’s Who?’ of popular music.

Mo began his professional career playing with Ray Charles before moving on to working with the likes of George Duke, Christina Aguilera, Chaka Khan, Mary J Blige, Natalie Cole, Roberta Flack to name but a few, and he is currently Musical Director for the iconic Bette Midler.

In 1993 he became a member and the Musical Director of legendary group Earth Wind and Fire and featured (playing keyboards, trumpet and guitar) on Janet Jackson’s 2001 “all for you” tour. Mo was also approached by Michael Jackson to play keyboards in his band that was scheduled to perform in the late superstar’s 2009 comeback tour at London’s 02 Arena, which sadly never took place.

As well as being available to hire in his own right, Mo is also an extremely experienced top-end producer and arranger. He is therefore also uniquely placed to put together his very own ‘Superstar’ soul revue, featuring the best loved tunes from the legends of soul that he has played with over the years. Couple this with a hand-picked band of the highest possible quality, featuring wonderful guest vocalists, Mo is able to create a wonderful night of entertainment.

Mo’s shows can be tailor-made for any occasion from Mo with a singer, through to a full band with string section, horns and gospel choir. Mo can also design other shows to suit your requirements covering genres such as country and jazz, or even a Michael Jackson Tribute featuring Mo Pleasure – Michael’s keyboard player!